The grand finale to our time in Italy was a visit to this Castle.  It’s like traveling back in time.  We were greeted at the front and whisked off for a tour…..amazing!

A bit of background ….

When our great-grandfather left the farm Piantador of Maestro Giuseppe Verdi came to the Court Pallavicino with his sons and went to rent as a hired man. It was really a great achievement! They all started to work this great farm out of fertile land in the glade around the palace with so much enthusiasm and with all that knowledge and experience gained in Piantador.

They raised pigs, chickens, turkeys, geese, ducks and silkworms. There were no cows, they planted the poplars, they made fascination and watermelons, wheat, melancholy, vegetables grew. In the winter they made the sausages according to ancient customs.

Then they took the road to clear the snow from the streets, invented the ferry on the Po towards the Cremona, and started to make cement blocks! And all this always around here and in the court where our father was born in 1916. And how could we let it crumble!

When we finally got to buy it in 1990, it was almost to be ruined! The only truly substantial restoration was in 1550, at the end of 1700 Maria Luigia Duchess of Parma, Piacenza and Guastalla (as well as Napoleon’s wife) set up her border guard, the “Dragons” to safeguard fluctuous fluvial traffic and lowering the towers of a plan.

Since 1850 the Court was divided into small houses and used by peasants, fishermen, carriers and artisans. No one had ever believed us, the Po had moved and had taken over it; it had remained inside the river, which flooded it periodically! And here we are. It seems like a dream, but it is true: it is done.

The unique wineries where the Marquess Pallavicino seasoned the sausages returned to fill with culatelli, the old cheese seasoning room has resumed its ancient function, the glacier and the prison are reminiscent of mud and the frescoes have returned to their splendor, the fireplaces burn poplar wood and on the first floor warm and comfortable rooms are ready to accommodate demanding guests.

Almost twenty years have passed, but in this place there are all the memories of our family and it is with this awareness that we treated it, restoring it slowly, as a mother would grow her newborn: gently and with a lot of attentions, involving all the artisans who are still masters of the ancient knowledge of the place, using bricks of the same age, poplar and oak wood of the same land!

But unfortunately, to enjoy this goal I am no longer mum and dad … who were so excited and involved in this project! Patience is said to be life. But it is not so, parents never forget! Maybe now, from above, they look at us and smile at us. 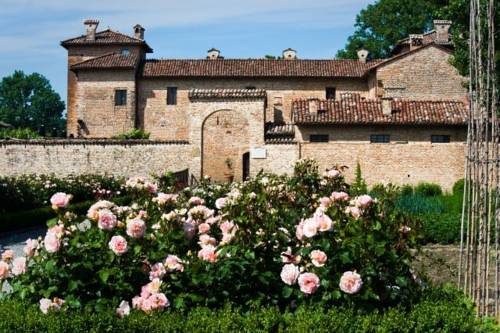 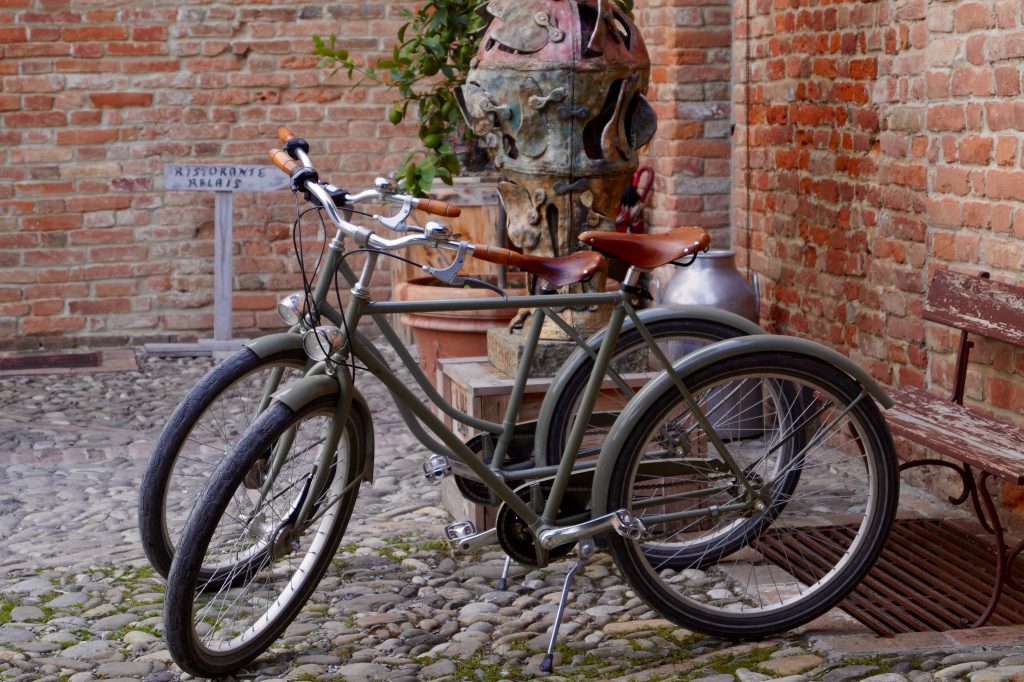 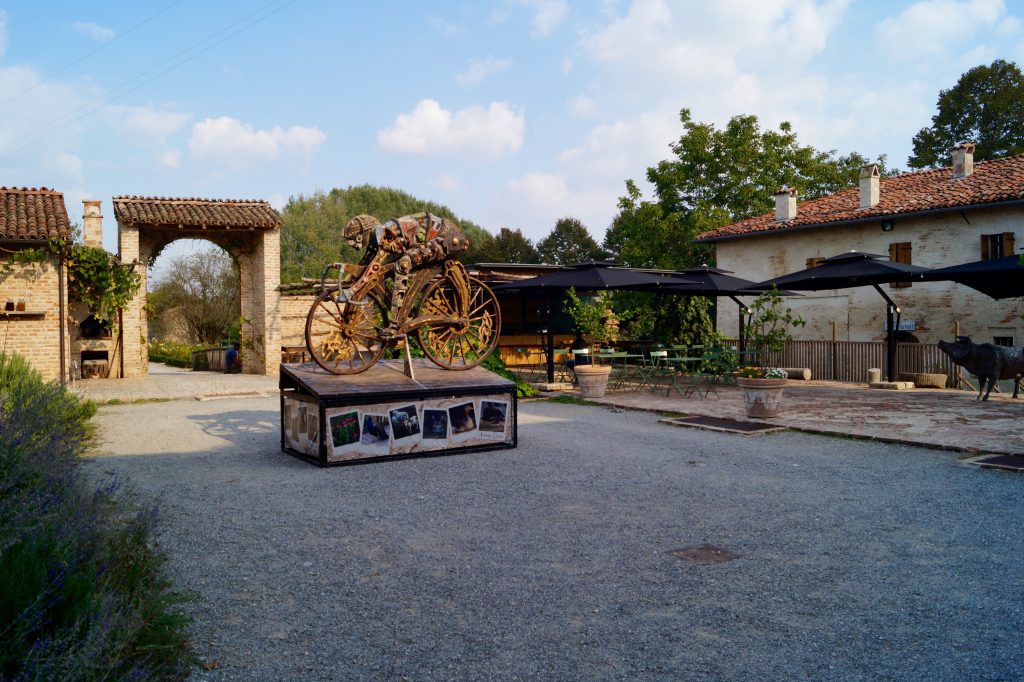 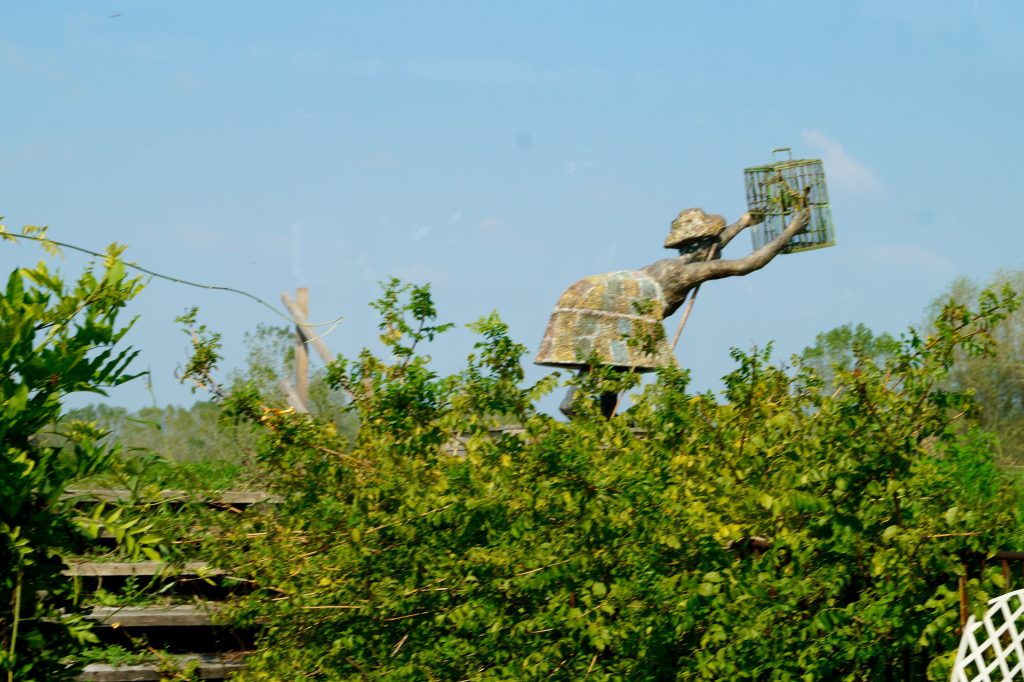 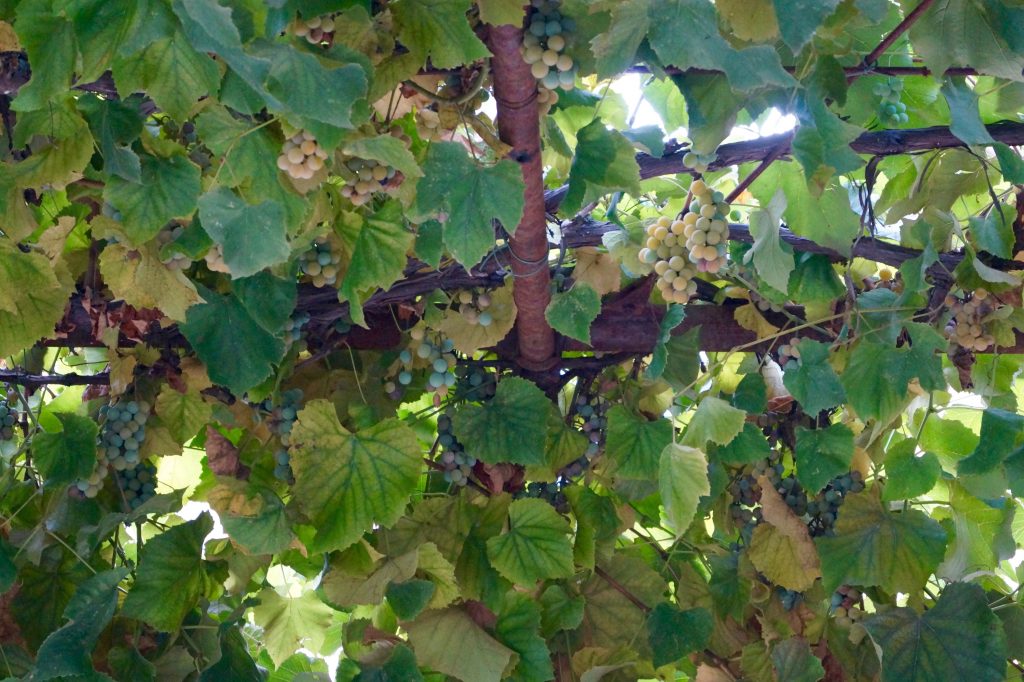 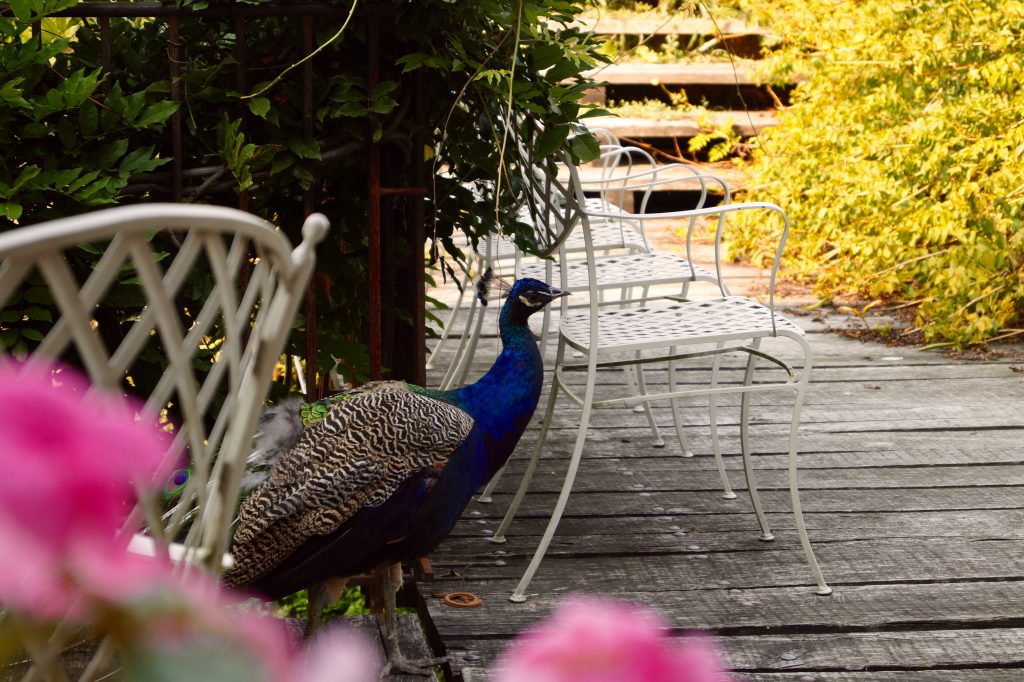 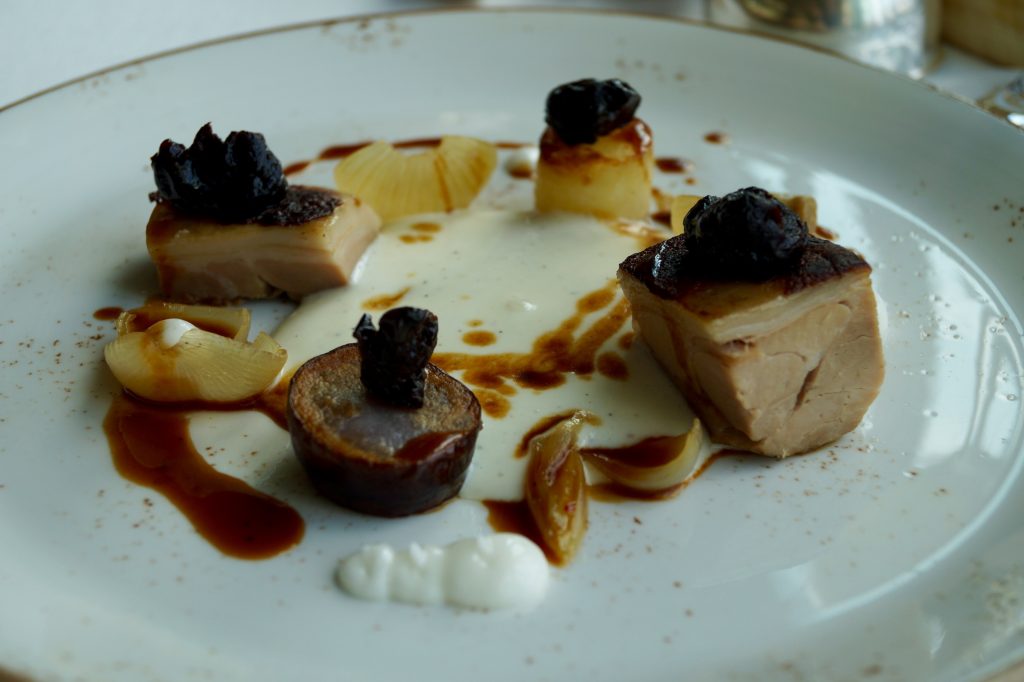 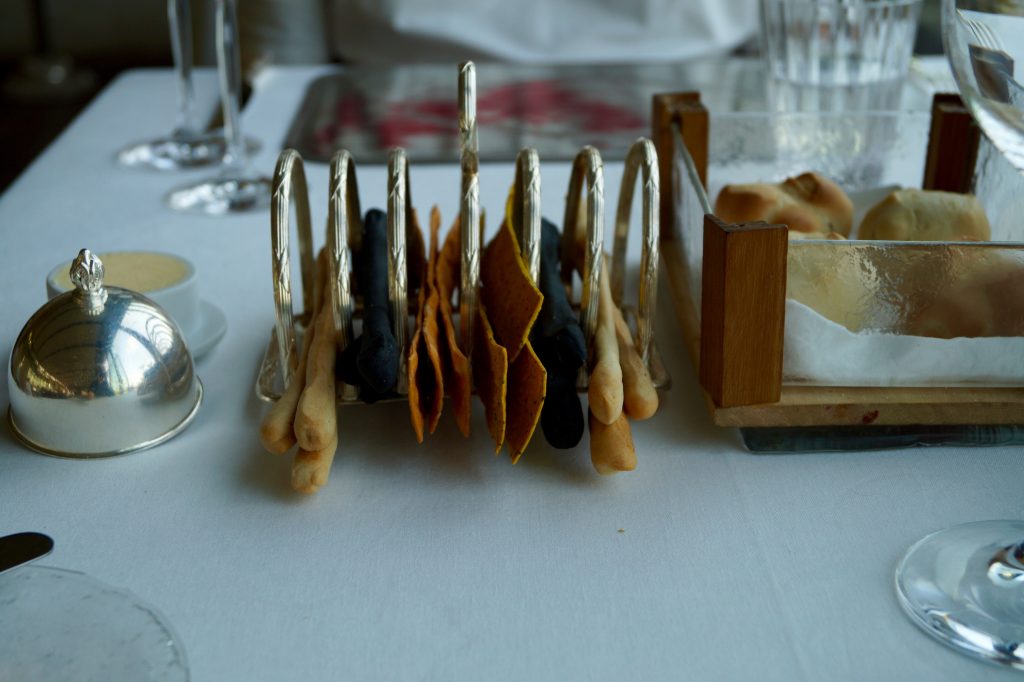 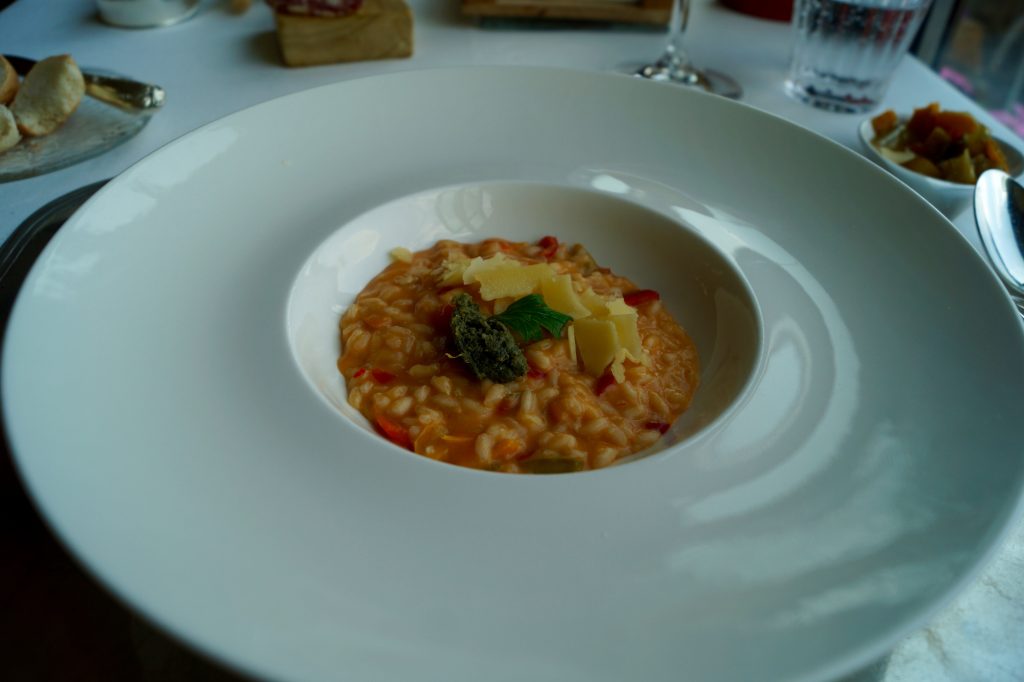 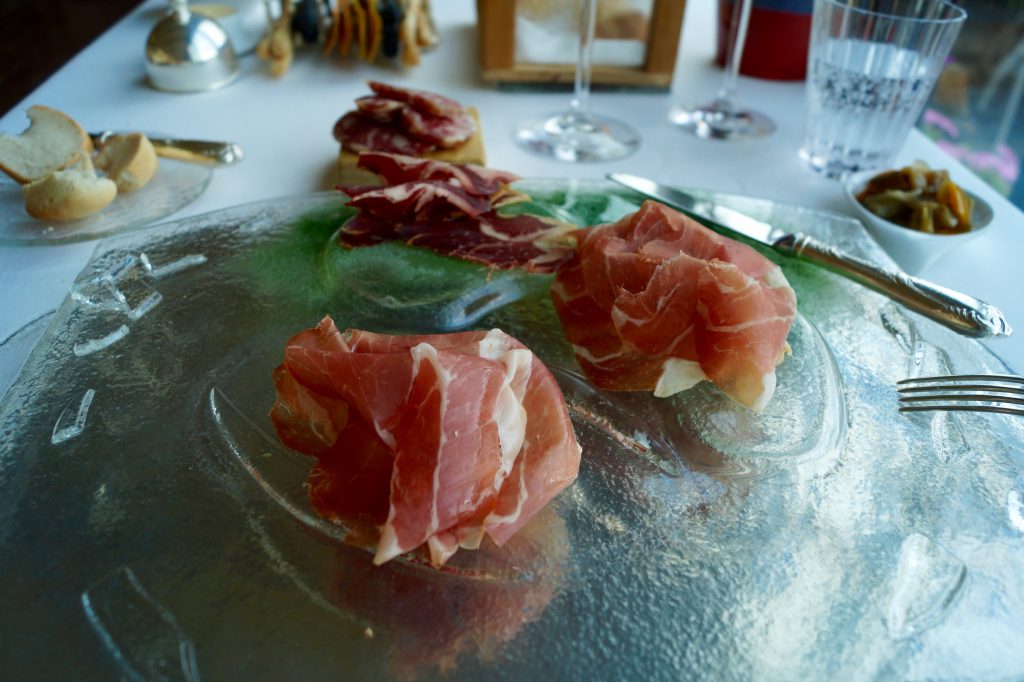 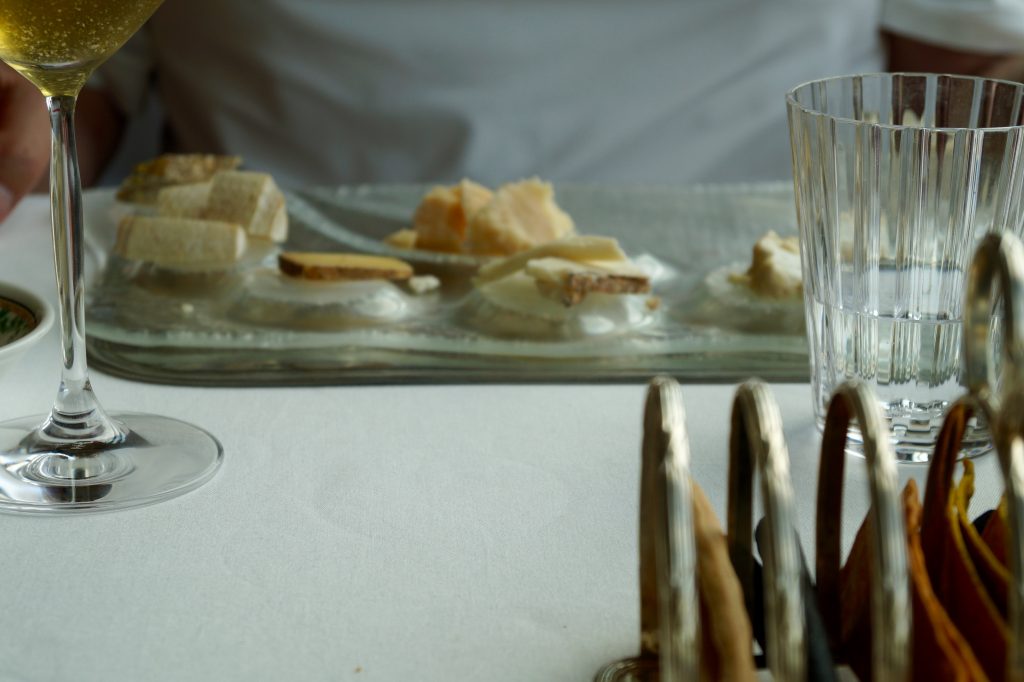 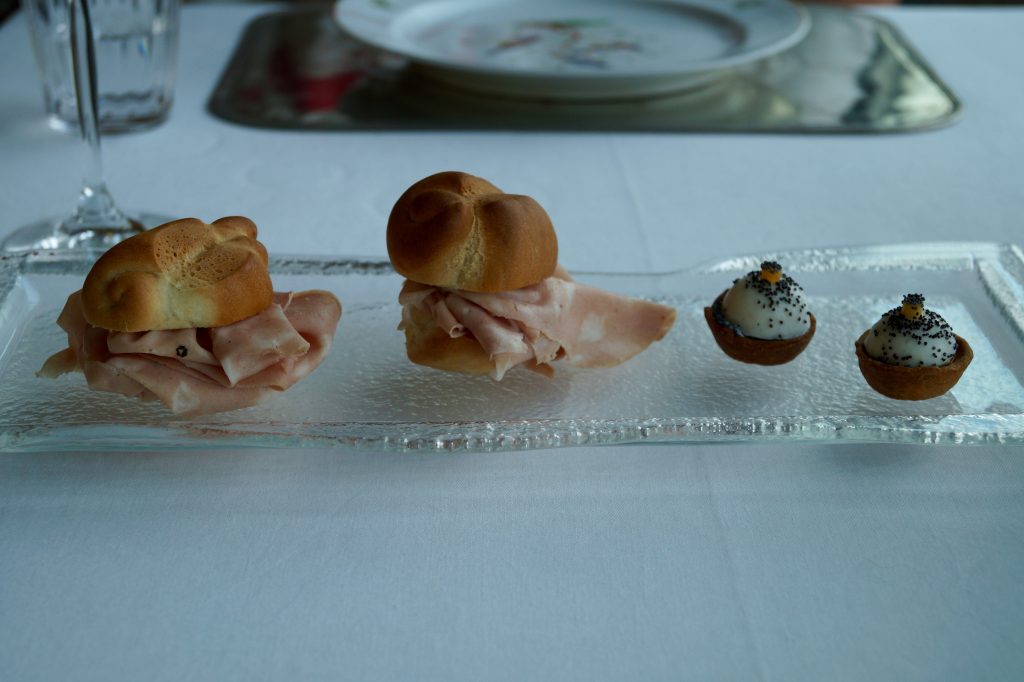 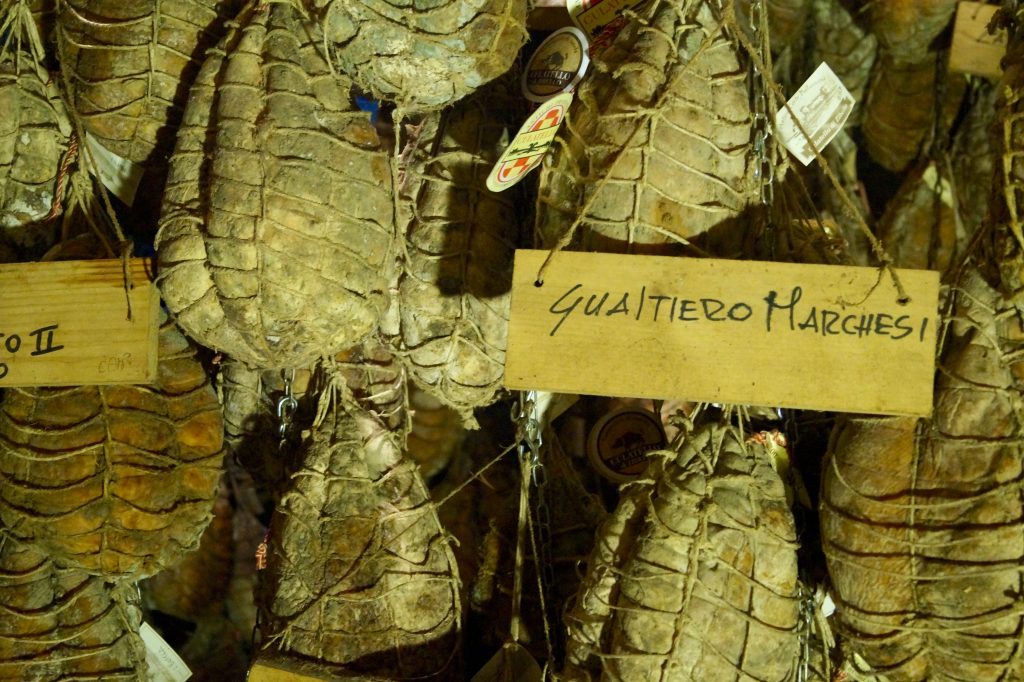 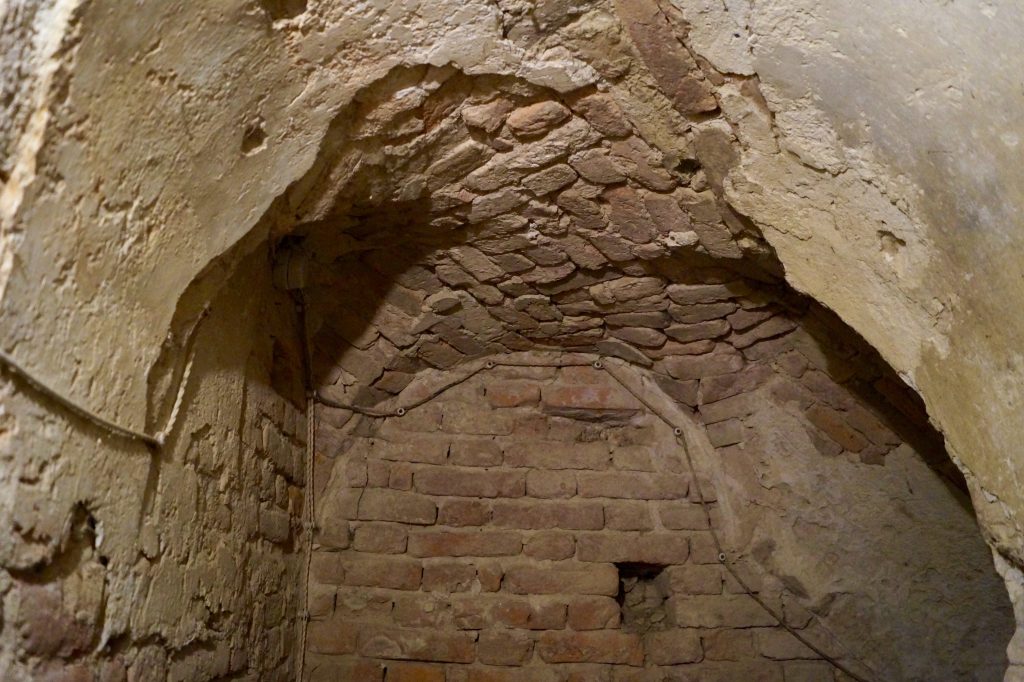 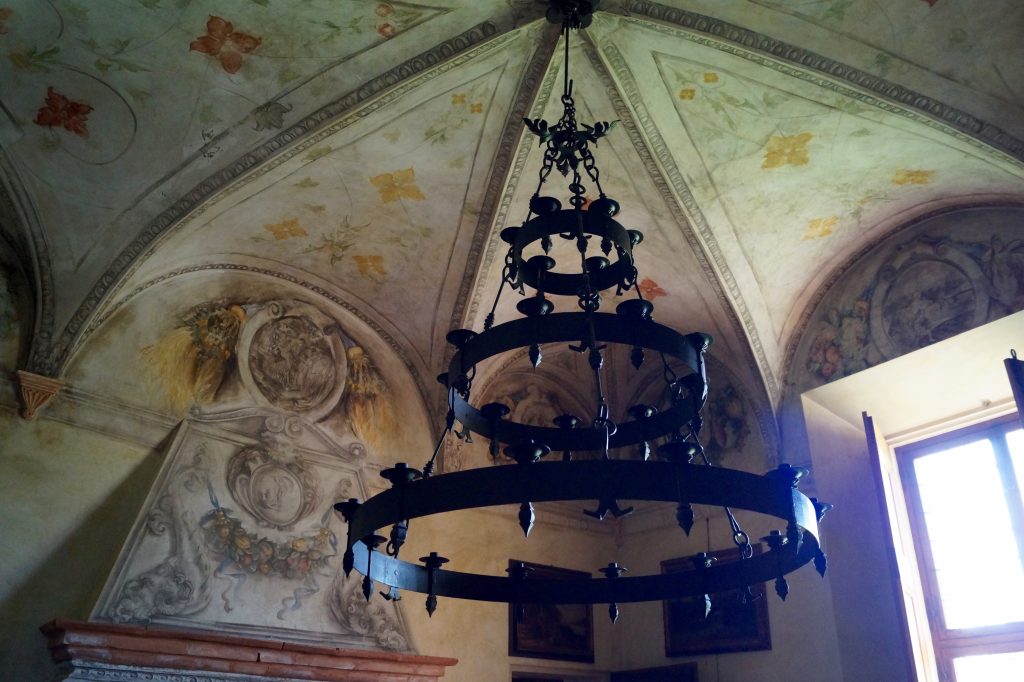 Sign up NOW for hacks on aging well, my world travel obsession, and my fitness journey over 60.