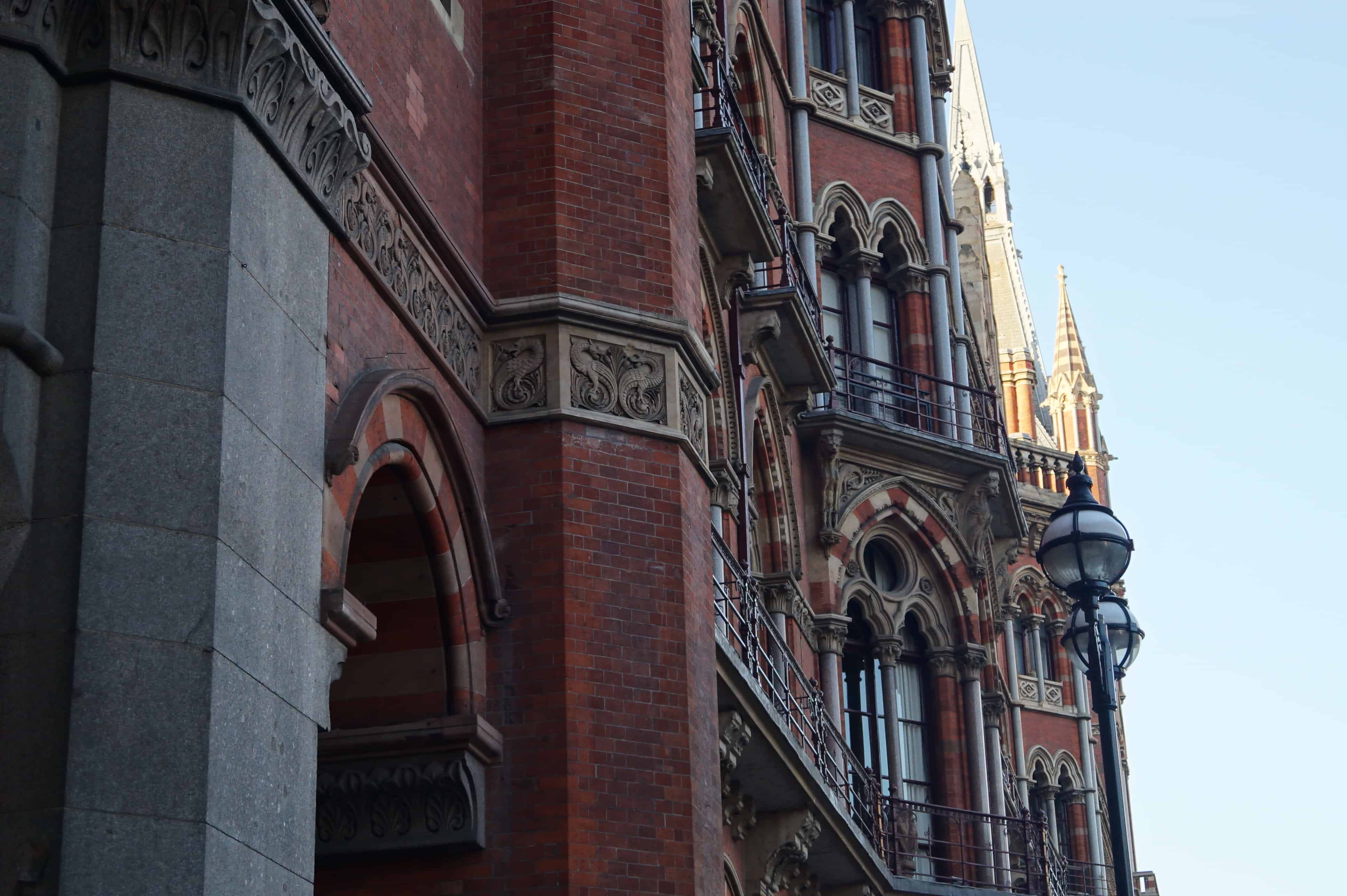 Next up on our Intergenerational Summer Trip is London.  Big Ben was getting his much-anticipated facelift so the photos were very limited but, it’s still a spectacular city with lots to see and do.  We stayed at the St. Pancras (which we’ve now decided is a bit too far from the action…..i.e., The Eye, Thames, Museums, etc.).  The St. Pancras Renaissance London Hotel is a hotel in London, England, forming the frontispiece of St Pancras railway station. It opened in 2011, and occupies much of the former Midland Grand Hotel designed by George Gilbert Scott which opened in 1873 and closed in 1935.  The architecture is breath-taking.

And, my favorite is the 30 Suite Butler Wing.  If you follow us on Instagram, you most likely saw the “bath ritual” video done on your first night in by your room butler.  There are several versions from which to choose – all meant to send you into an immediate post-flight/travel coma.  Guzzle chilled Champagne and yummy treats in a hot bubble bath. 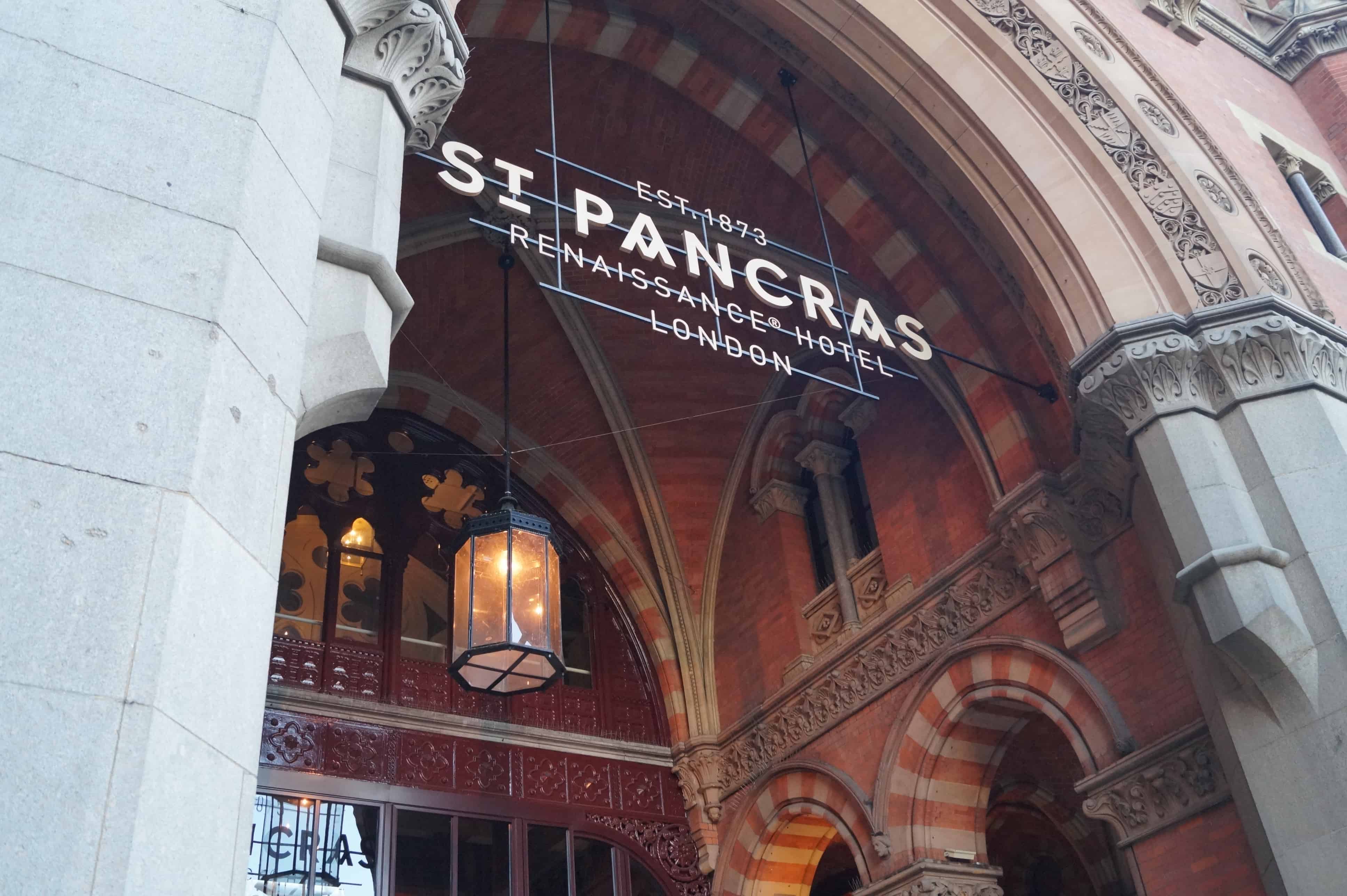 The Entry To St. Pancras 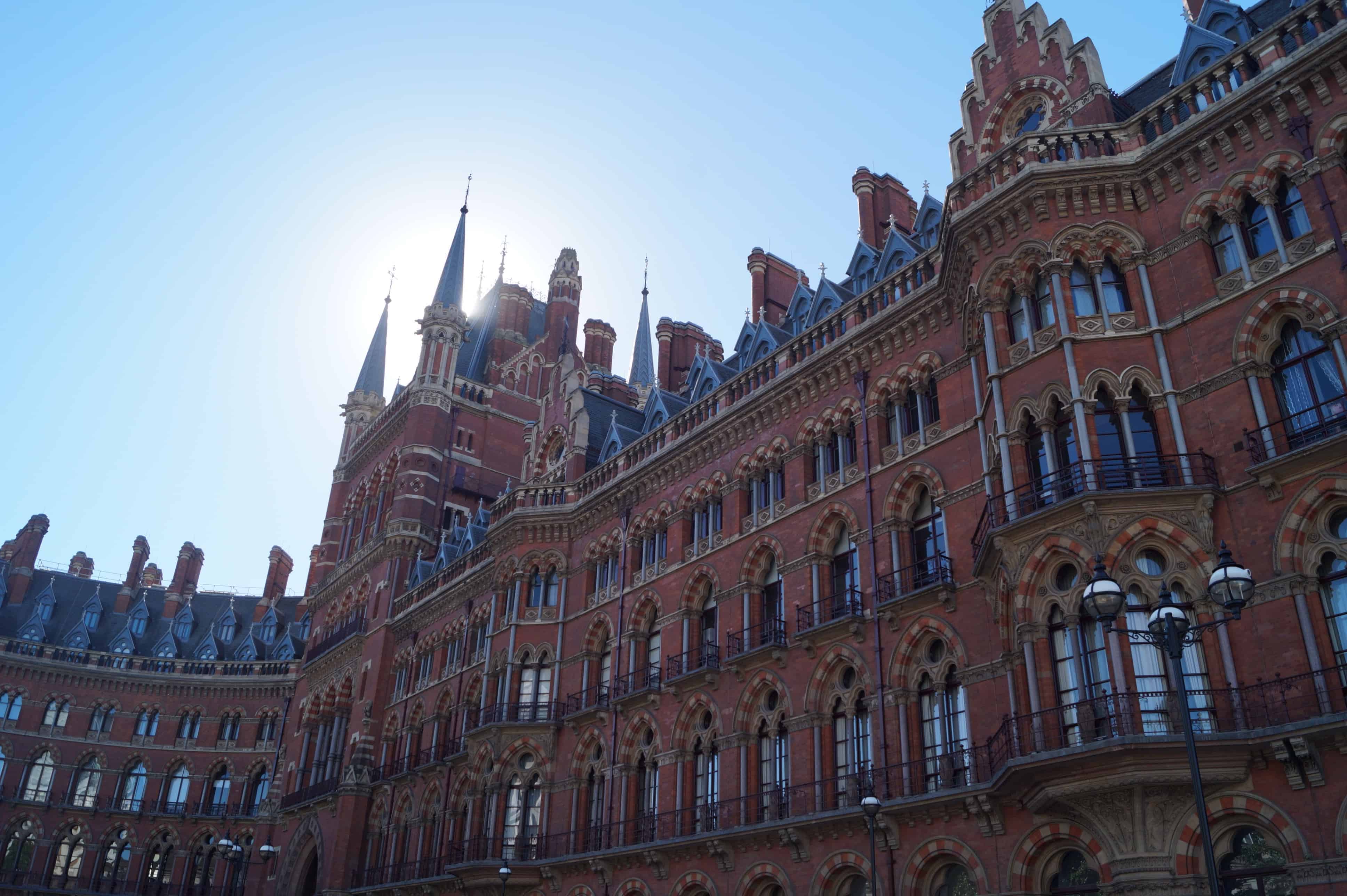 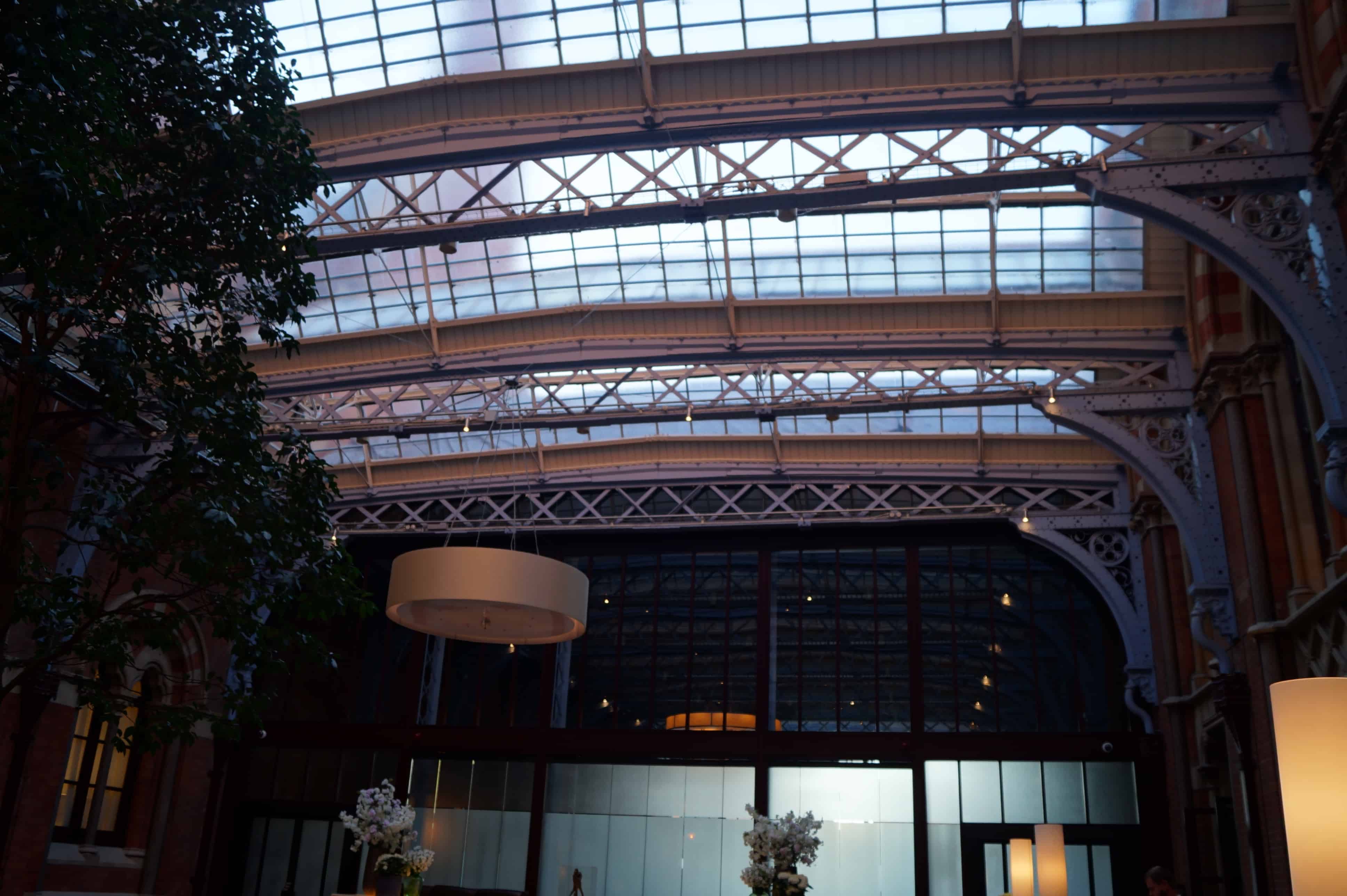 The Lobby – The detail in this building is amazing! 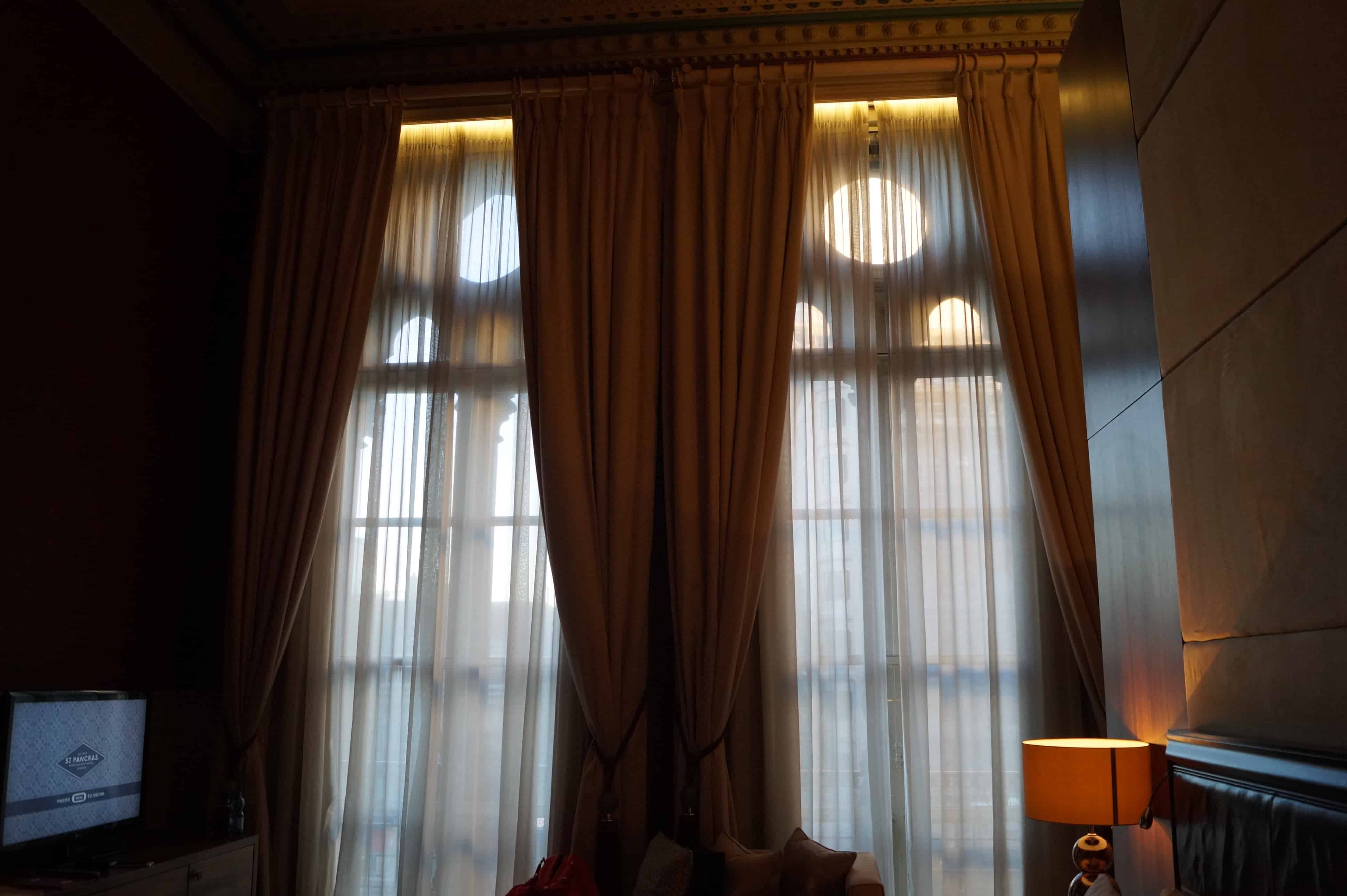 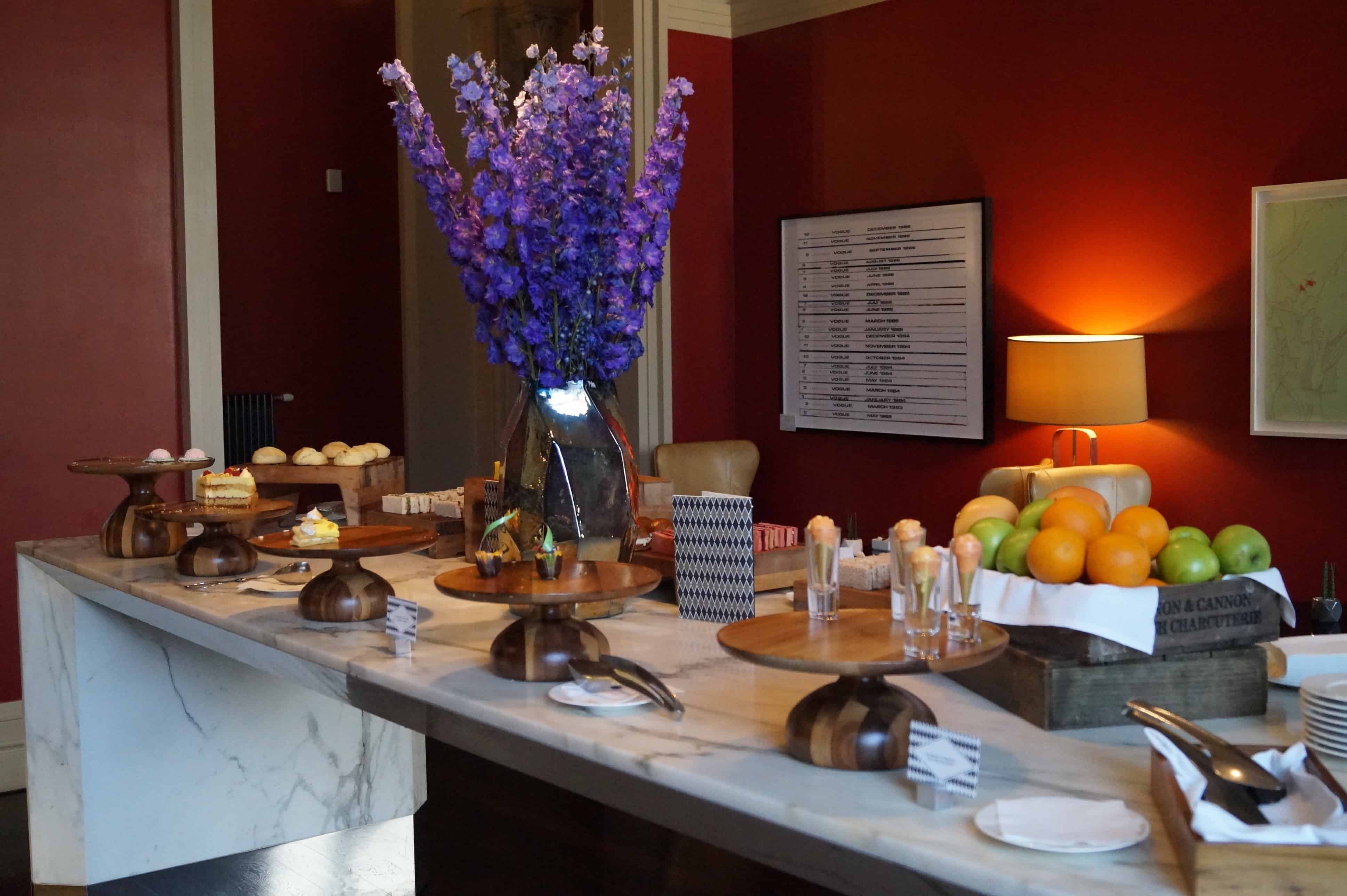 The Butler Wing has it’s own Club Room. Food and Full Bar open at all times……unfortunately.

High tea is served in this room in it’s most traditional form.  The biscuits and clotted cream were addictive…..I needed full-time supervision when going into this room at 2:30 every afternoon.  Kendall was mesmerized by the ceremony of the tea preparation.  If you’ve not gone to high tea…..put it on the “must do” list.

The Grand Staircase leads to the Butler Wing. Floor to ceiling windows allow a view of the train station.

It’s hard to describe the detail and architecture of this hotel.  If you are traveling to London in the future, stop by and have a drink in the bar.  It used to be an old post office.  Stunning.

PARDON ME….YOUR HAIR IS ON FIRE!

How many times do you buy fresh veggies and then f

Does the quality of your food really matter? I ge

Not even your “Bestie” can predict❣️ Lear

A great way to ease into Pumpkin Season🎃 PS pl

As a confirmed Travel Addict, I feel safe in sayin

Sunday escape🚘 If you happen to be in Colorado

Happy Saturday❣️ My healthy kick-start to the