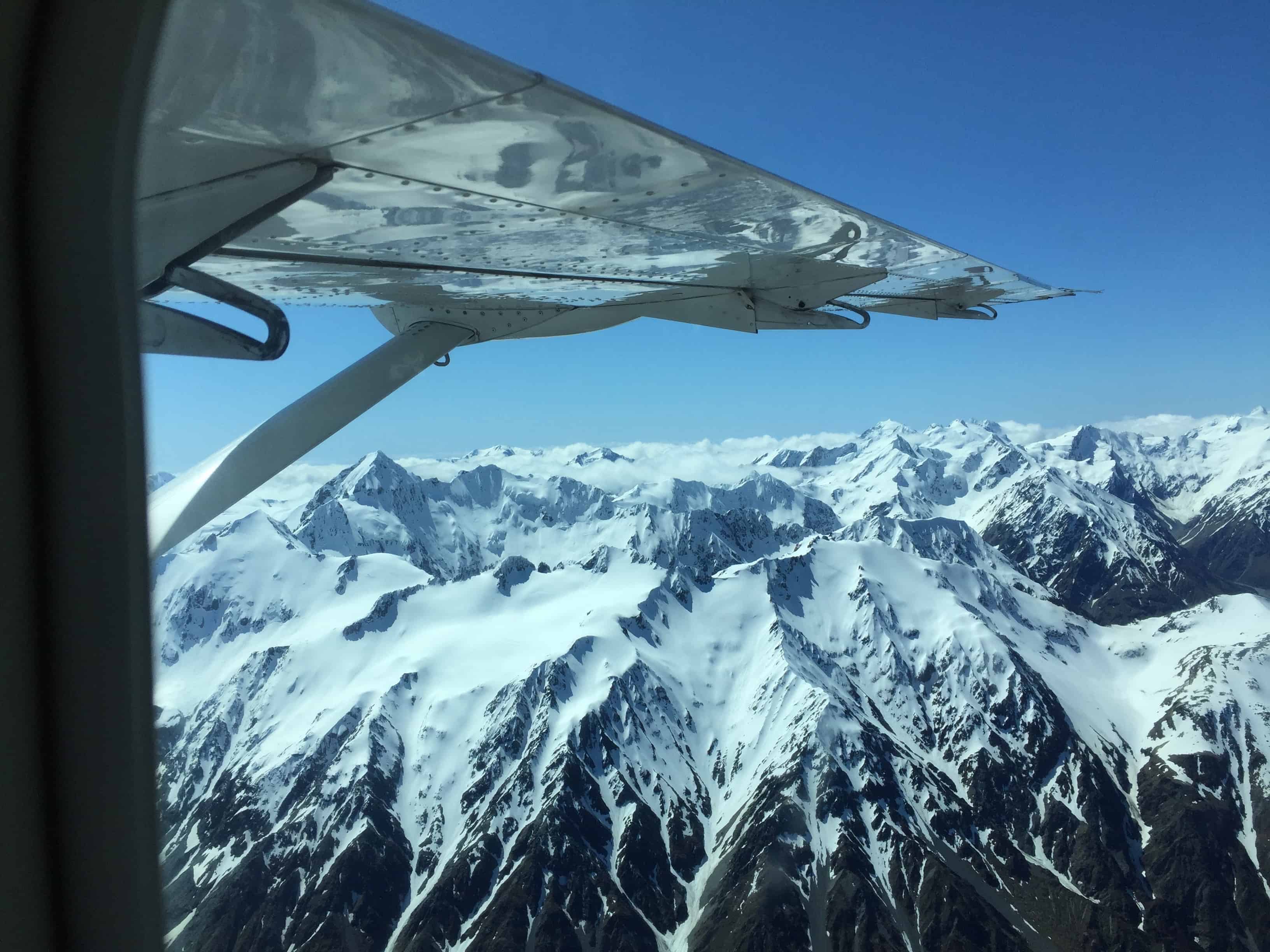 For those of you who followed us through Hoku Lodge in Taipo, our next stop is Black Water Gloworm Caves in Waitmo, New Zealand.

Waitomo is a Maori word made up of two parts. ‘Wai’ which translates as water and ‘tomo’ which means entrance or hole. Waitomo can be translated as the ‘stream which flows into the hole in the ground’. This meaning is reflected through its fantastic geological history and landscape, however it also has a rich tourism and cultural history. As a region it is one of New Zealand’s original tourist destinations.

The Waitomo District, encompassing the ​main town and service centre of Te Kuiti and the townships of Waitomo, Mokau, PioPio, Awakino, Marokopa and Benneydale amongst others, is home to around 9,700 people. The prosperous local economy is built around tourism, farming, mining and forestry.

Our adventure was a 5 hour underground trek through these gloworm caves.  There are several ways to see these caves, and packages to fit almost any thrill level.  It’s something I will remember forever!  So unusual…breathtaking and frightening all at the same time. 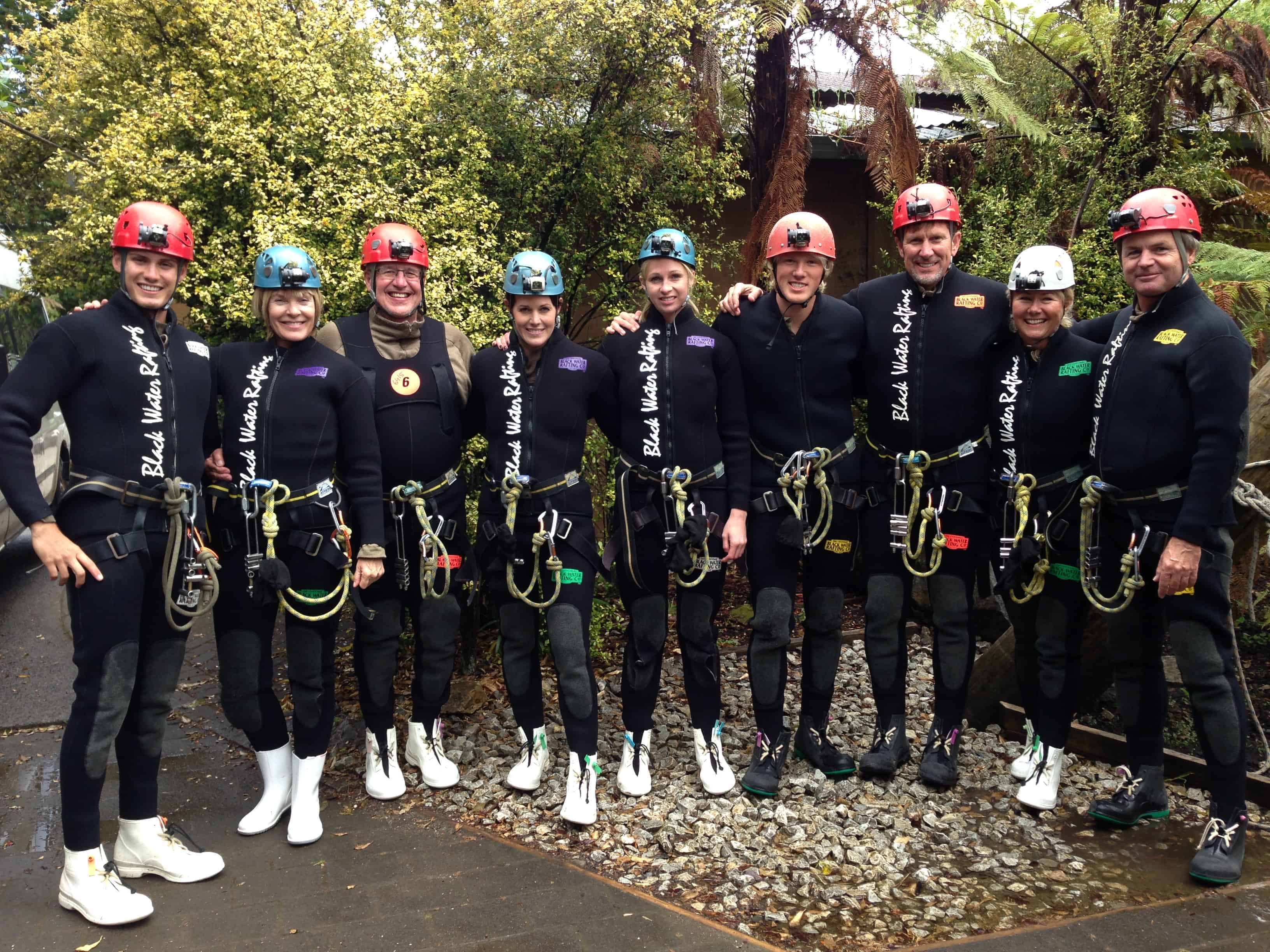 We did have a few travel pals who opted out of this adventure…..first, you change into these wetsuits and booties.  Now, to be perfectly honest, I wasn’t the biggest fan of trying to slither into a wet/cold suit.  There was a fair amount of whining in our locker room over this part.  We had perfect weather in New Zealand with the exception of this one day……of course!  It was raining and chilly when we arrived at the caves.  You then get into your climbing harnesses and practice with rope and inclines before we dive into the cave.

Once our entire group had repelled down, the adventure began.  It’s beautiful…..the water is constantly moving and turning.  The gloworms live on the ceiling and look like this throughout the cave (forgive the photo….really hard to get a focused shot in rushing water that, for the most part is waist-deep). 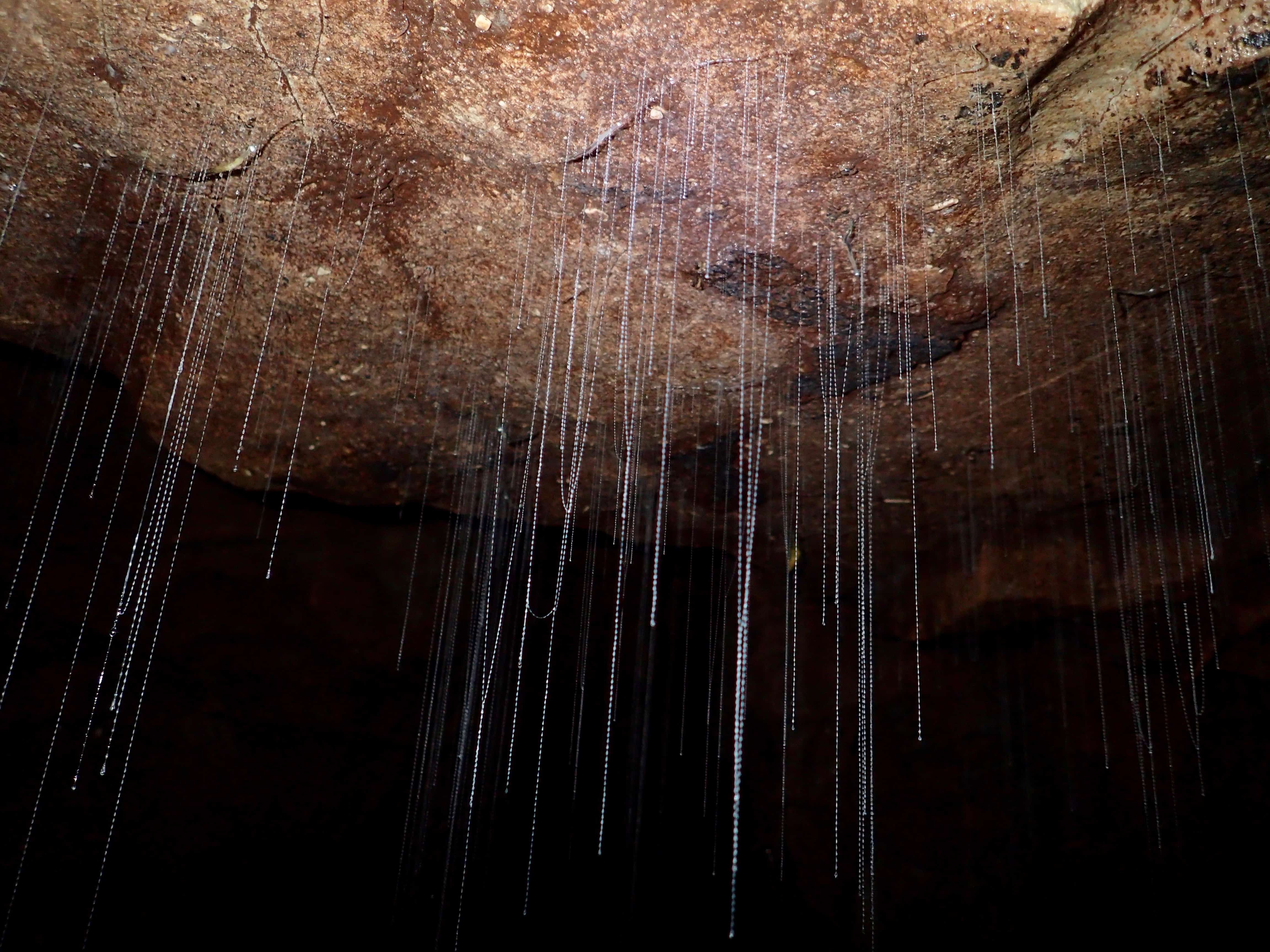 These gloworms are only found in this part of New Zealand and live in these particular caves.  It was like having a “worm” chandalier underground.  It really was stunning. 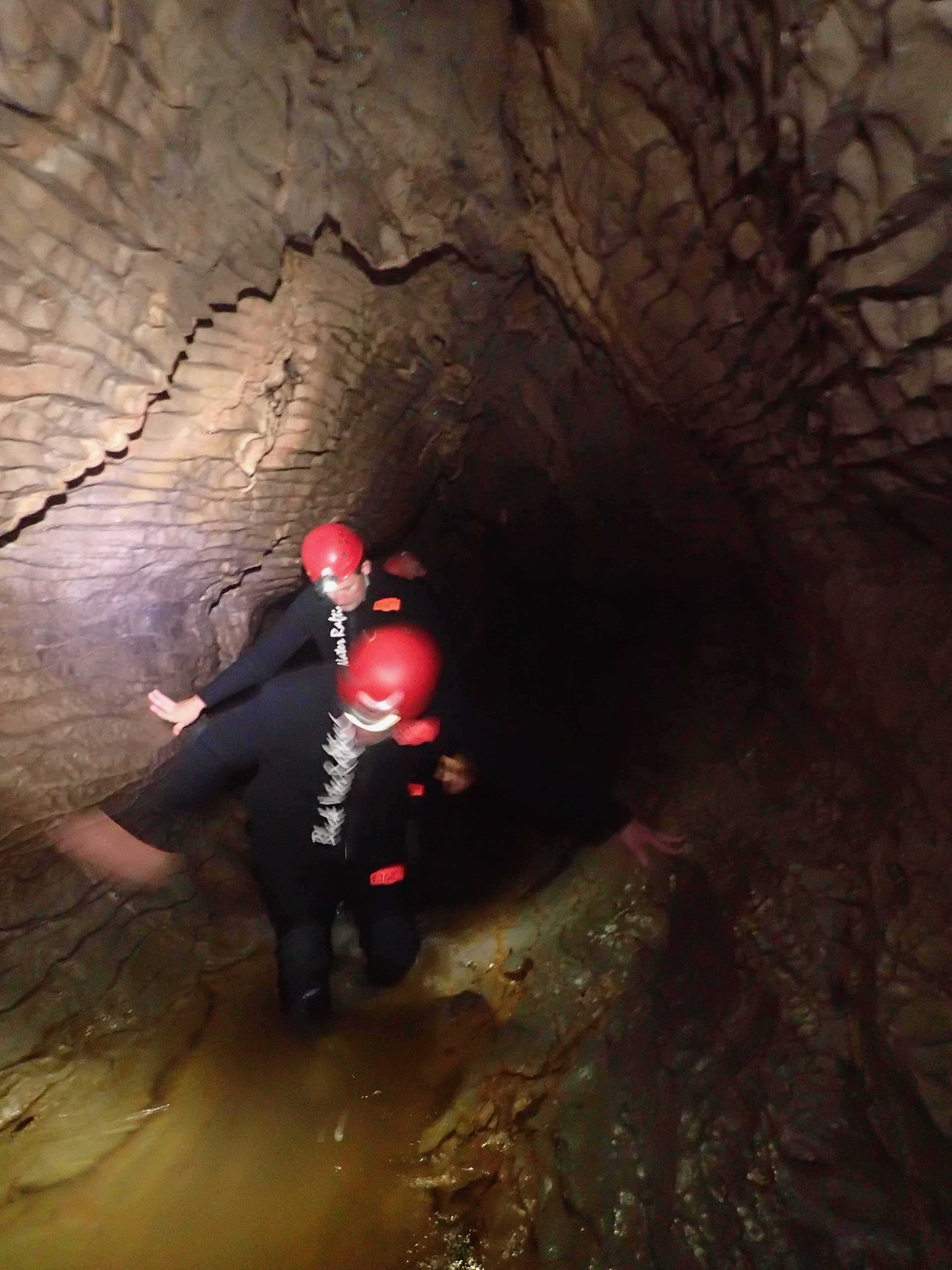 If you are looking for something super different and group friendly, this is it!  The guides are great and I know I will never forget it……

Sign up NOW for hacks on aging well, my world travel obsession, and my fitness journey over 60.