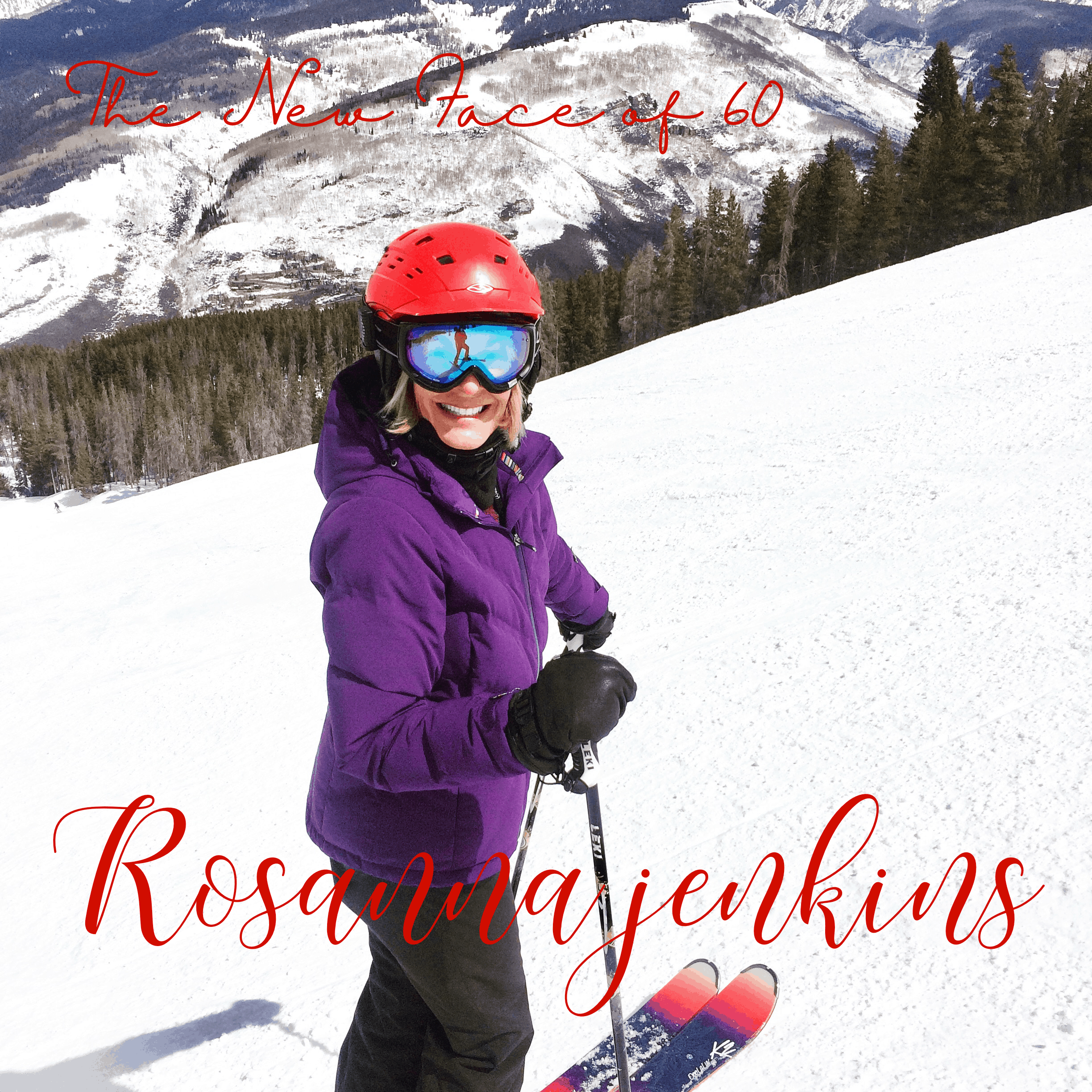 I was going through photos last weekend and found some shots we’d not previously shared…this was such a fun trip, I wanted to share them with you in case you are considering squeezing in some sort of road trip early in the school year.

Mammoth Hot Springs is a large complex of hot springs on a hill of travertine in Yellowstone National Park adjacent to Fort Yellowstone and the Mammoth Hot Springs Historic District.  It was created over thousands of years as hot water from the spring cooled and deposited calcium carbonate (over two tons flow into Mammoth each day in a solution). Because of the huge amount of geothermal vents, travertine flourishes. Although these springs lie outside the caldera boundary, their energy has been attributed to the same magmatic system that fuels other Yellowstone geothermal areas.

View of the terraces made of crystallized calcium carbonate

The hot water that feeds Mammoth comes from Norris Geyser Basin after traveling underground via a fault line that runs through limestone and roughly parallel to the Norris-to-Mammoth road. The limestone from rock formations along the fault is the source of the calcium carbonate.  Shallow circulation along this corridor allows Norris’s superheated water to slightly cool before surfacing at Mammoth, generally at about 170 °F (80 °C).  Algae living in the warm pools have tinted the travertine shades of brown, orange, red, and green.

NOTE: Some of these photos appear “smoky” or “dark”. We arrived during the massive fires that roared through The Grand Teton park. Smoke lingered and made photography incredibly challenging! Apologies.

Thermal activity here is extensive both over time and distance. The thermal flows show much variability with some variations taking place over periods ranging from decades to days.  Terrace Mountain at Mammoth Hot Springs is the largest known carbonate-depositing spring in the world. The most famous feature at the springs is the Minerva Terrace, a series of travertine terraces. The terraces have been deposited by the spring over many years but, due to recent minor earthquake activity, the spring vent has shifted, rendering the terraces dry.

The Mammoth Terraces extend all the way from the hillside, across the Parade Ground, and down to Boiling River. The Mammoth Hotel, as well as all of Fort Yellowstone, is built upon an old terrace formation known as Hotel Terrace. There was some concern when construction began in 1891 on the fort site that the hollow ground would not support the weight of the buildings. Several large sink holes (fenced off) can be seen out on the Parade Ground. This area has been thermally active for several thousand years.

We had an exciting ride into this area….

All of the sudden there was a mini traffic jam…we wondered what was going on….we soon found out the cause was an older Buffalo strolling (very casually) in the road. As you can see from the photo below, Missy K and I were hanging out of the window talking to him when we snapped this pic. He was clearly fed up with the noise and traffic and was on a mission to get back home!

Other wildlife decided to join in the fun…

After a full day of exploring and eating things clearly NOT on Mom’s list approved snacks…..ooooopppss! I’m clinging to that lame “It’s my job as a Nana to be fun and make bad choices about food….” thing. Need I say anymore about Mom’s response on this????

A quick swing by the “town” and back to the hotel to recharge and, of course, spend 3 hours swimming….how do they do it??!!!

WHAT WAS YOUR SUMMER ADVENTURE? DID YOU GO TO ANY NATIONAL PARKS? WHAT IS YOUR FAVORITE? 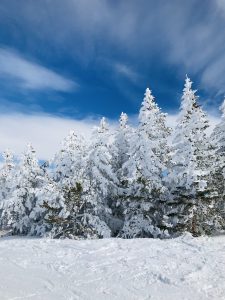 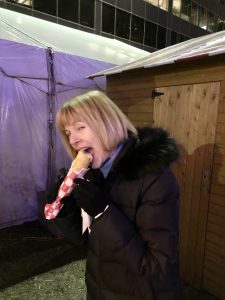 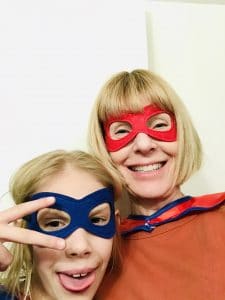 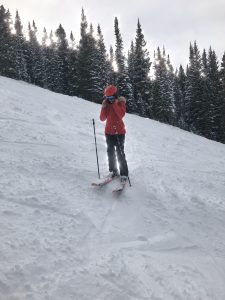 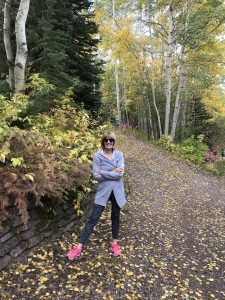 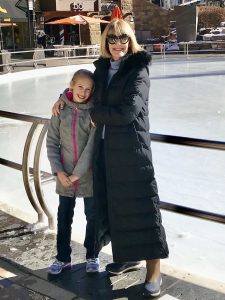 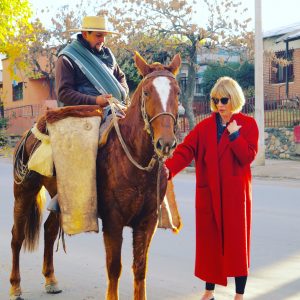 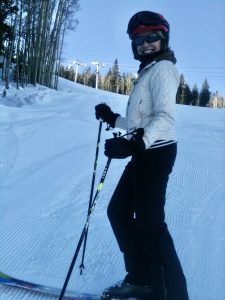 Trying these Roasted Carrots with avocado oil and

Memories of my beloved Nana include her beautifull

Wishing you an empowering Women’s Day💪🏻 Am

Everyone could use more happiness, right? On toda