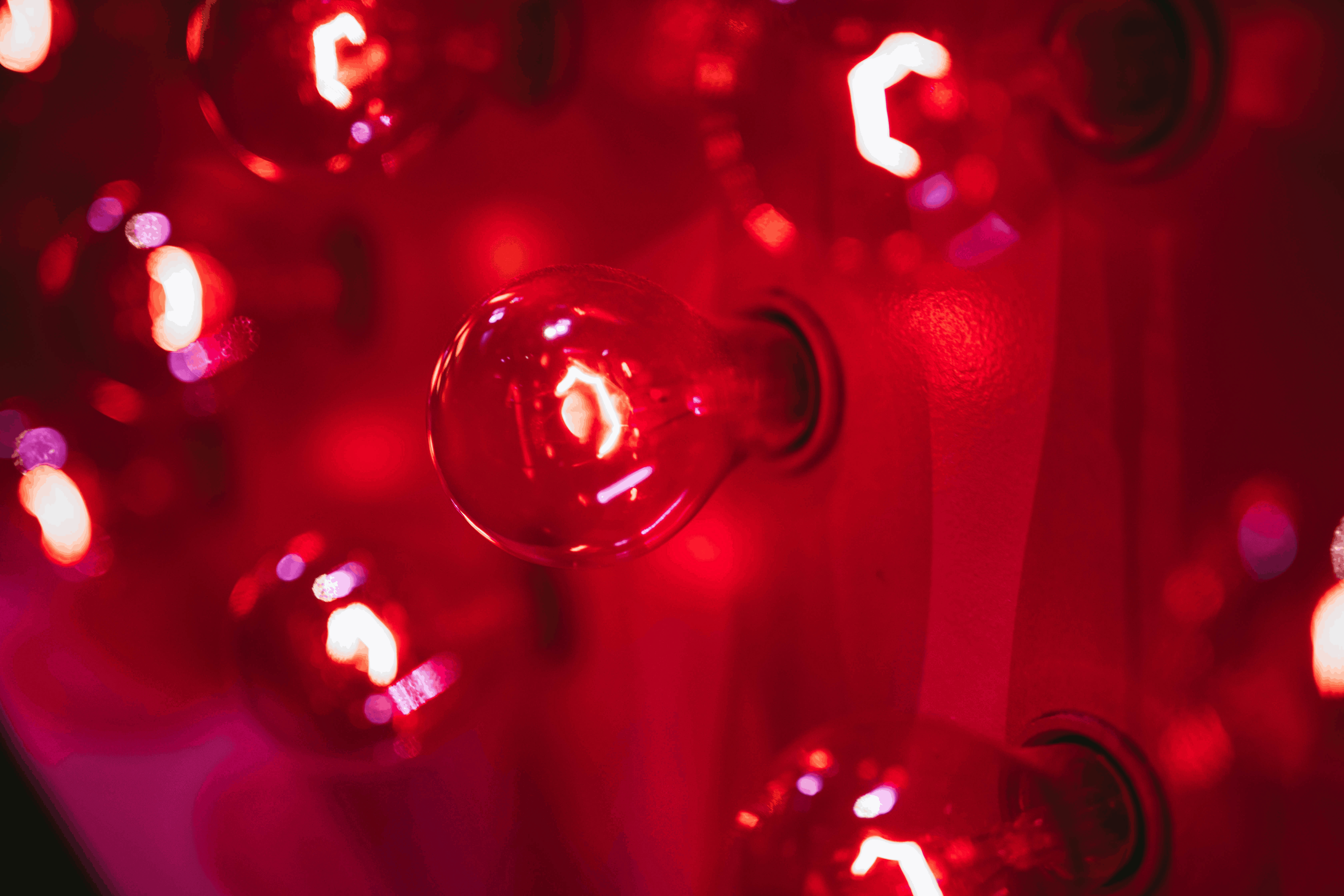 In recent months, a great deal has been written about the effects of BLUE light on our health. Blue Blocker glasses have been flying off of the shelf and, if you’re like me you’ve been told to put the iPad away unless you are reading it in bed with the “LOW” light setting on…

Before the creation of artificial lighting, the sun was the source of lighting, and people spent their evenings in candlelight or darkness. Now, in much of the world, evenings are illuminated, and we take our easy access to light for granted.

But we may be paying dearly for all that light. At night, light throws the body’s biological clock—the circadian rhythm—out of whack. Sleep suffers. Worse, research shows that it may contribute to the causation of cancer, diabetes, heart disease, and obesity.

WHAT IS “BLUE” LIGHT?

Not every color has the same effect. Blue wavelengths—which are beneficial during daylight hours because they boost attention, reaction times, and mood—seem to be the most disruptive at night. And the proliferation of electronics with screens, as well as energy-efficient lighting, is increasing our exposure to blue wavelengths, especially after sundown.

Everyone has slightly different circadian rhythms, but the average length is 24 and one-quarter hours. The circadian rhythm of people who stay up late is slightly longer, while the rhythms of earlier birds fall short of 24 hours. Dr. Charles Czeisler of Harvard Medical School showed, in 1981, that daylight keeps a person’s internal clock aligned with the environment.

IS NIGHT EXPOSURE REALLY THAT BAD?

Some studies suggest a link between exposure to light at night, such as working the night shift, to diabetes, heart disease, and obesity. That’s not proof that nighttime light exposure causes these conditions; nor is it clear why it could be bad for us.

A Harvard study shed a little bit of light on the possible connection to diabetes and possibly obesity. The researchers put 10 people on a schedule that gradually shifted the timing of their circadian rhythms. Their blood sugar levels increased, throwing them into a prediabetic state, and levels of leptin, a hormone that leaves people feeling full after a meal, went down.

Exposure to light suppresses the secretion of melatonin, a hormone that influences circadian rhythms. Even dim light can interfere with a person’s circadian rhythm and melatonin secretion. A mere eight lux—a level of brightness exceeded by most table lamps and about twice that of a night light—has an effect, notes Stephen Lockley, a Harvard sleep researcher. Light at night is part of the reason so many people don’t get enough sleep, says Lockley, and researchers have linked short sleep to increased risk for depression, as well as diabetes and cardiovascular problems.

While light of any kind can suppress the secretion of melatonin, blue light at night does so more powerfully. Harvard researchers and their colleagues conducted an experiment comparing the effects of 6.5 hours of exposure to blue light to exposure to green light of comparable brightness. The blue light suppressed melatonin for about twice as long as the green light and shifted circadian rhythms by twice as much (3 hours vs. 1.5 hours).

WHAT CAN WE DO TO PROTECT OURSELVES FROM BLUE LIGHT?

I’m going to give the RED lighting a try and report back! Have you tried red lighting in your home? Here are the bulbs I am using.

Another source of information on this topic is Ben Greenfield. He’s written several books and has a lot of good information regarding red lighting.

RX MARKETING – MY “OTHER” PASSION

lOOKS TOO GOOD TO EAT, BUT I’M GONNA DO IT ANYWA

Looking for healthier alternatives to candy for Ha

Happy Monday❣️ Overnight Oats ... one of the

Goodbye Jackson Hole❣️ See you when the snow

TGIF Hope everyone has wonderful plans for the we